Each month, CERT gives its views and insights on the North West property market, the latest trends of investments. This month we focus on Brexit and its impact on the UK property market as one of the hottest topics of recent weeks.

With the uncertainty period around Brexit deal and whilst the UK government is in hard negotiations with the European Union, CERT Property is in opinion that the decision to leave the European Union will continue to have a positive impact on the real estate market, particularly in the Northern Powerhouse cities where we focus.

Whilst many would assume Brexit would result in a slow-down of the market, CERT have seen fantastic investment opportunities, especially with regional cities coming to the front of the race.

Manchester has been particularly successful in attracting large multinational companies to relocate or expand their presence in the city with 80 of the FTSE 100 companies already having a base in the city (up from 65 just 5 years ago) and 50 international banks having office space in the city. Recent announcements of major companies relocating and investing in to Manchester:

Amazon opened up its first office outside of London in central Manchester, taking up a six-storey, 90,000 square feet site and creating around 600 jobs.

In terms of inward investment in to property assets, the market has attracted significant flows of global capital from institutional investors and multinational property companies, but Manchester also particularly appeals to smaller investors and individuals, who are nonetheless global in outlook and can see the growing popularity of regional cities among occupiers.

According to CoStar Group, one of the property industry’s leading research and market data firms, we have seen a 49% increase in the share of overall investment in the UK property market since 2017 by overseas investors. The highest proportion of overseas investment over the last 12 months has come from South Korea and Singapore, where we have seen investment volumes from these two countries rising by a whopping 337% versus 2017.

Overseas investors do not seem to be phased by the time of uncertainty and see this as a temporary advantage to buy-in to the market while the pound is weak. Currently, they achieve great value prices for long term returns, especially in the high growth regional cities, which have potential to provide market leading returns.

Also European investors capital flows in to UK property hit a 10 year high despite all the uncertainty around Brexit deal with French investors leading the 2018 table at 389% increase versus 2017.

As the regional cities continue to attract further investment from companies relocating, we are being faced with a low supply verus high demand in terms of available office space for occupiers, which is driving growth in rents and underlying capital values leading to even better returns for property investors who are prepared to invest now.

The housing market in North West is also seeing strong growth potential with estate agencies reporting record sales figures in the last quarter and consistently strong rental demand driven by the low figures of properties available and by the strong job markets underpinned by companies relocating to the regional cities. The wider context of the UK housing market is still that there is a structural undersupply of properties available versus the demand.

And lastly, British public seem to share CERT’s view and strongly believe in a positive effect of Brexit on the UK property market. According to the Property Reporter figures, only 23% of the public said they felt Brexit would have a negative impact on property prices, with the remaining respondents saying they believed property prices would remain steady (33%) or rise (42%) as a result of the United Kingdom leaving the European Union.

“For us and the markets we focus on, the Brexit effect has been a positive one so far. The cost of London and the South East has led to many companies to make the choice to expand their businesses in well connected and vibrant regional cities, with our home city of Manchester leading the way in terms of attracting businesses from all over the world.” 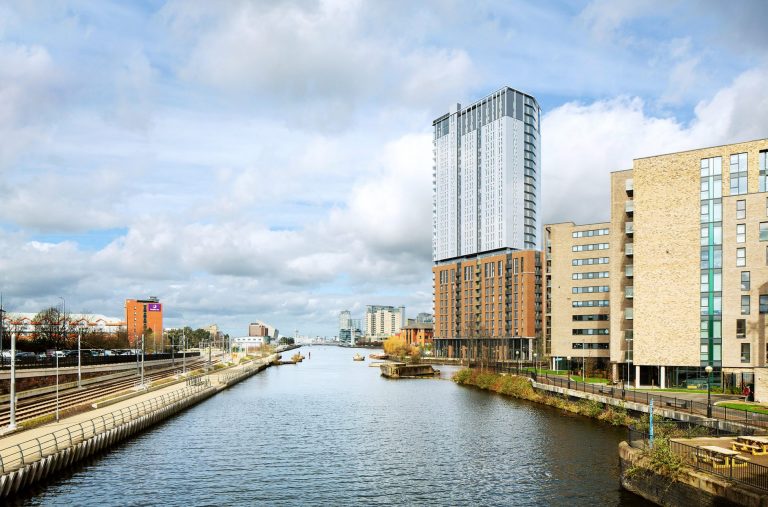 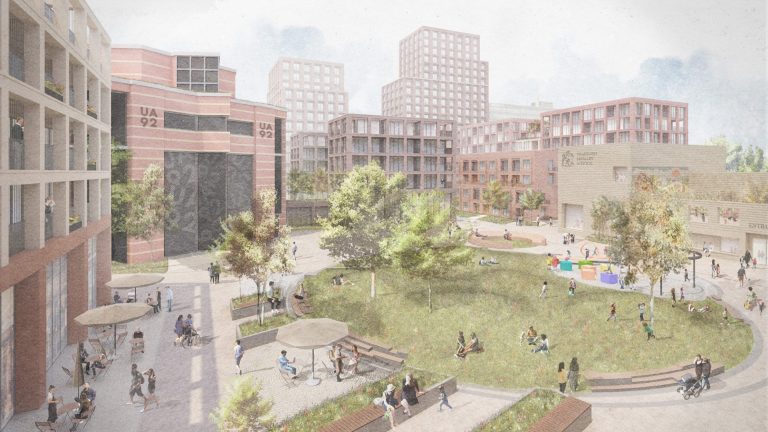