Steeped in rich Liverpudlian history, the 200-year old former warehouse building was originally used to store cargo such as cotton, spices and coffee during the industrial revolution. The Grade II listed buildings were one of the first buildings to form what is now Liverpool’s creative hub in the Baltic Triangle area, offering 90,000 square feet worth of space for music production, art, technology, games companies and marketing businesses and is currently fully tenanted. The workspaces embrace the building’s original fabric, with exposed brickwork, beams and cast iron, making the building one of Liverpool’s most interesting commercial spaces.

The building was sold by brothers Tim and Paul Speed, who acquired and developed the building in 2007. Tim said that “the original plan was to take these buildings that were once filled with goods from the port, and to fill them with businesses and companies with fantastic ideas. It’s been great to have played a small part in the regeneration and reinvention of the City of Liverpool and in particular the Baltic Triangle in recent years. These buildings can never really be owned by anyone, they can only be looked after, and we wish Cert Property and their partners great success as the new custodians of the Parliament Street Warehouses.”

Howard Lord, Managing Director of CERT property, said: “Elevator Studios is a perfect fit for our philosophy of investing in not just commercial spaces but communities. The building has already got an amazing energy and an established community of creative businesses based there who have grown from start-ups to mature businesses and we are looking to help support them with their future ambitions for growth with our plans for Elevator. We are already seeing our tenants talk to us about what will be a more physical experience-led environment to attract and retain talent. We plan to work with current tenants to make the building an even better place to work & create.”

The purchase comes just a few months after CERT completed the acquisition of the collection 91 and 105 Duke Street, now newly named “Duke & Parr”, the latter of which is Liverpool’s grade two-listed former public library, from shipping company Bibby Line Group. 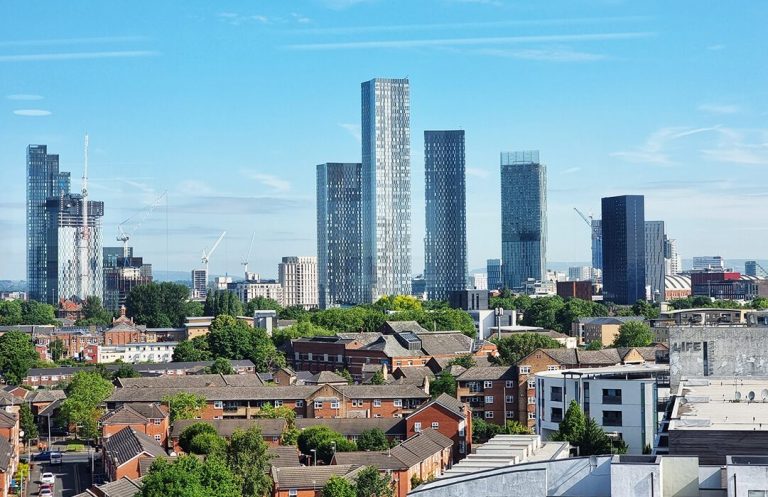 New Episode | Incorporating social wellness into the spaces we occupy 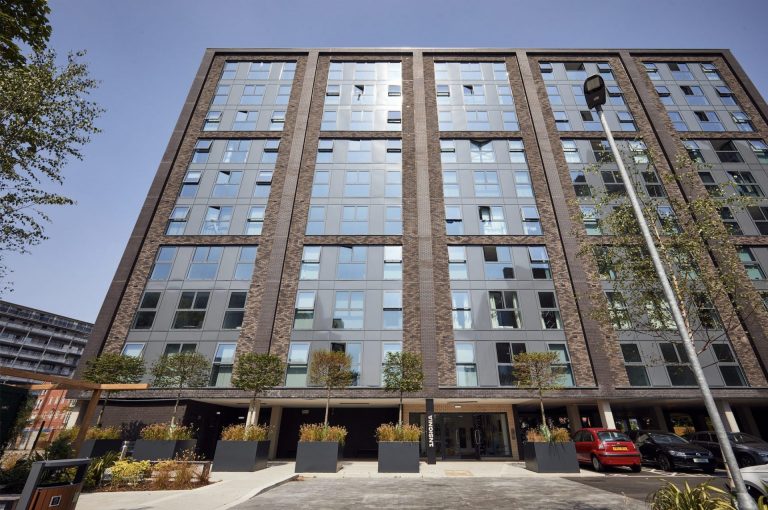 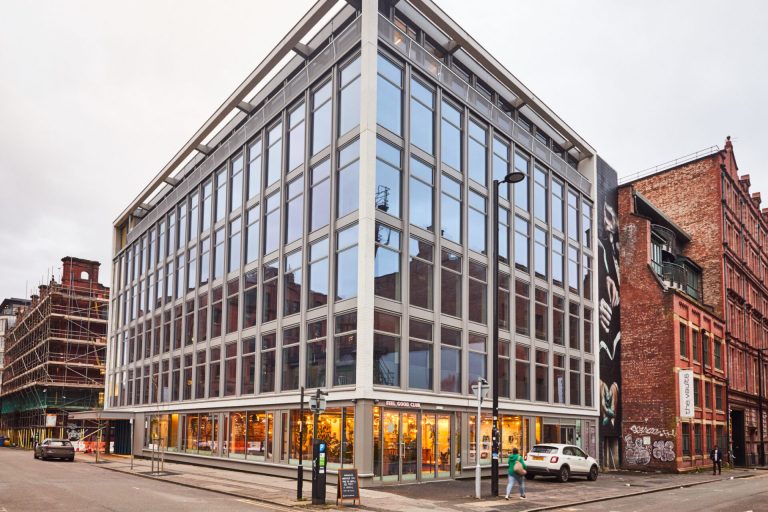 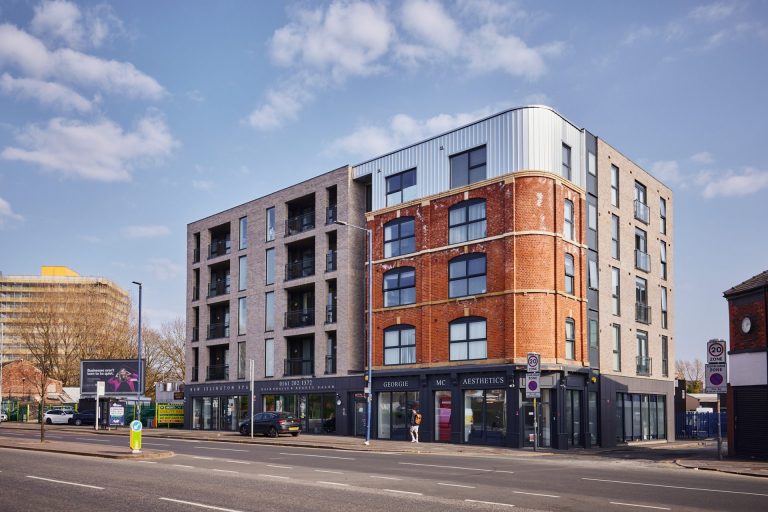