We are happy to announce that we are set to create a brand new residential development, as part of the wider regeneration of Manchester’s up-and-coming neighbourhood, New Cross.

The scheme, Peelers Yard, has been acquired from Mulbury City and will see 73 one and two bedroom apartments, plus communal facilities, built on the site of an 1800s former police station.

Bringing together old and new, the development will be built around the original chimney, with a lantern being added to the top to mark the building’s prominence in the New Cross Neighbourhood.

We will continue to work with Mulbury Homes as contractor, enabling us to continue our longstanding collaborative relationship.

The development of Peelers Yard, which is due for completion in Q4 2023 and is due to be launched to market imminently, will play an integral role in the ongoing development of New Cross.

We’re pleased to announce our plans for Peelers Yard and the partnership we have formed with Mulbury to deliver this unique project. New Cross is a neighbourhood that’s been on our radar for some time and we’re excited to be part of its regeneration story – it has real potential to be another successful residential neighbourhood, just like its neighbour Ancoats, given the Council’s masterplan for the area and the public realm works proposed. We’re certain that Peelers Yard will play an integral role in helping to create this neighbourhood.

Peelers Yard will include a mix of one-bed, two-bed and 2-bed duplex apartments. All the apartments have been interior designed by the award-winning Manchester-based design studio, YOUTH. In addition, the studio has also created bespoke furniture for the project, focusing upon the heritage nature of the site and local makers.

The project also includes a range of communal facilities, including a communal rooftop garden terrace overlooking the city’s skyline, while the ground floor will also house a residents’ lounge and co-working zones.

As part of the restoration of the original chimney, the courtyard surrounding its base will become a private amenity space for the community. Elsewhere, a six metre-high sandstone ashlar wall encasing the courtyard and wrapping round the front of the building will be retained as the development’s main entrance.

A set of cast iron columns will also be restored and highlighted as architectural features across the site. 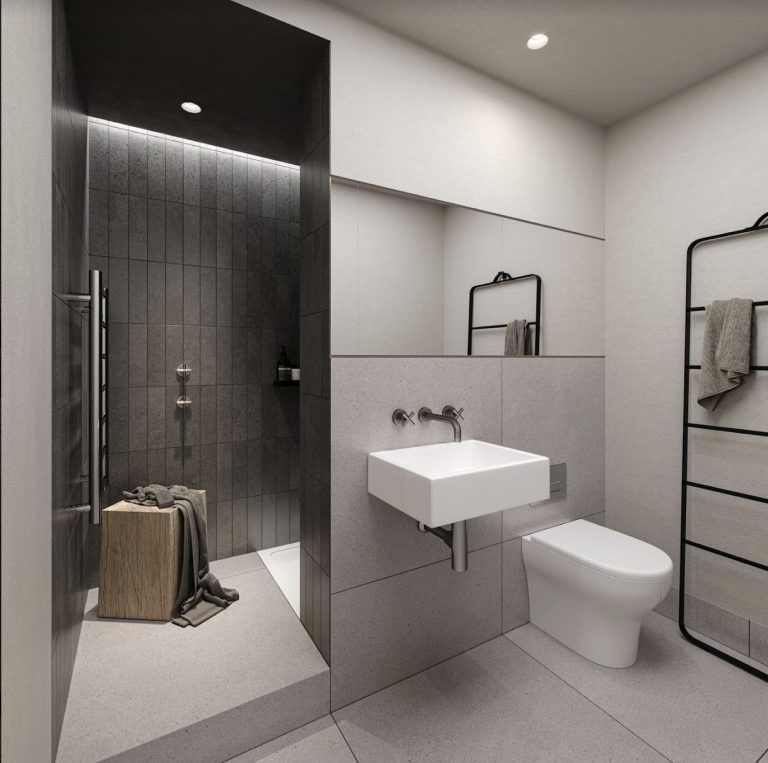 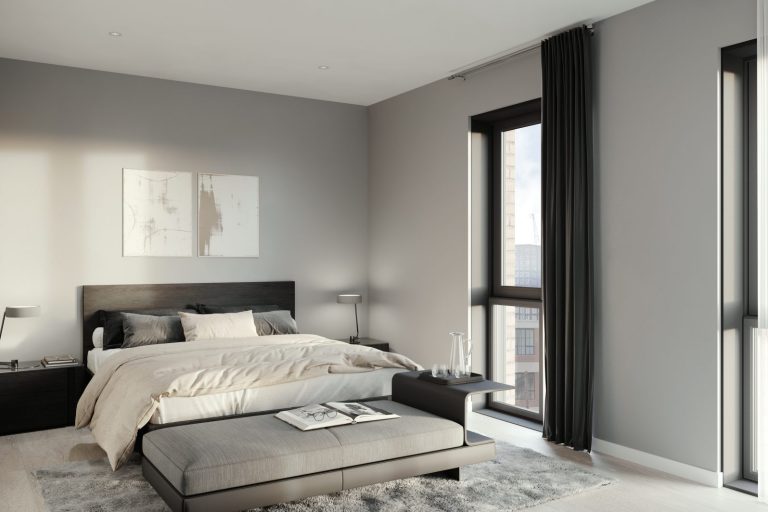 The site is steeped in history and it’s incredibly important to us that we retain its heritage, while bringing in a contemporary look and feel to the apartments to create something really unique. This also fits with our ethos of reuse of existing structures where possible to minimise waste and carbon output in development.

Features such as the chimney tower and cast iron columns are part of Peelers Yard’s story and we want to retain them and incorporate them into the future use of the property.

We’re beginning the new year as we mean to go on; every team in our business has contributed to bringing Peelers Yard to fruition and now work has started on site. It’s the first of many exciting new projects you can expect from us in 2022.

Primas Law acted for us in the acquisition and Beyond Corporate acted for Mulbury Homes. 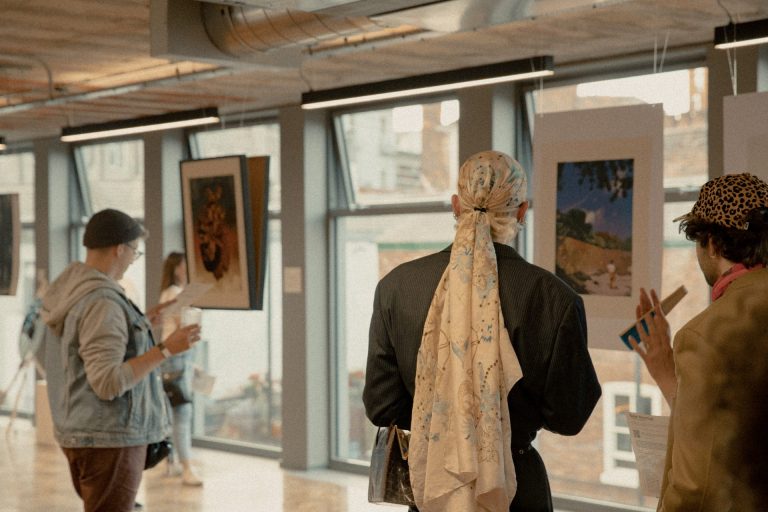 Inclusivity and Diversity at CERT 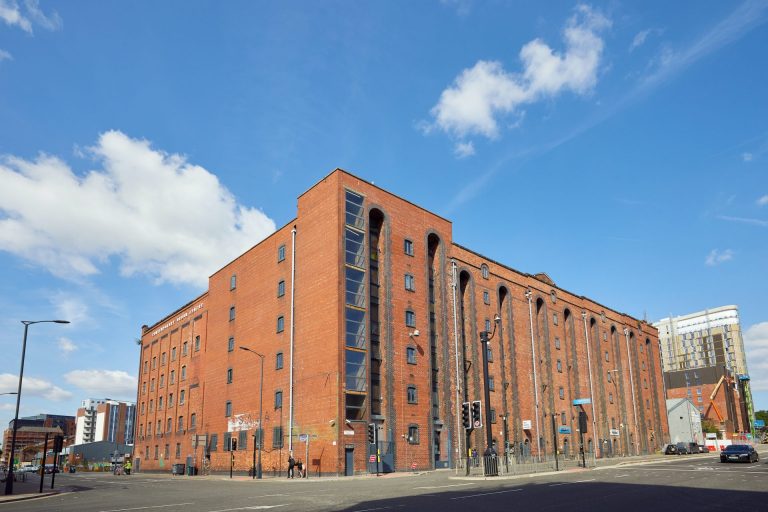 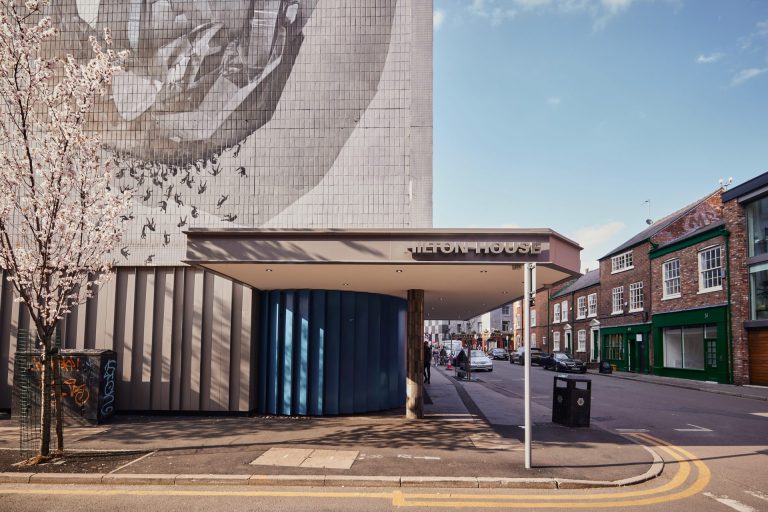 A positive start to 2022 for the UK Commercial Property Market 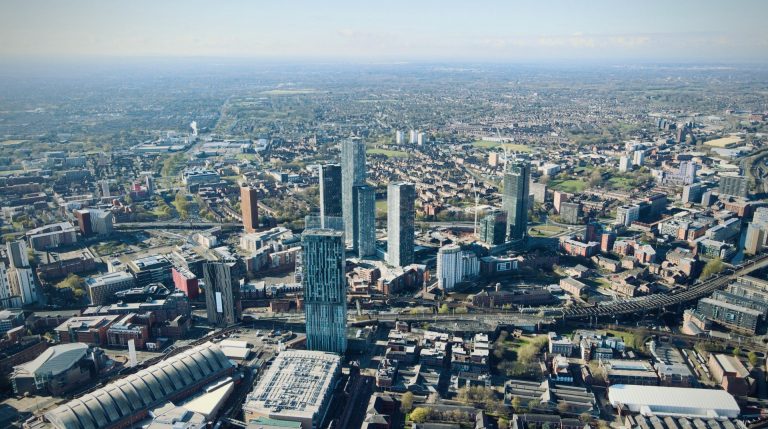 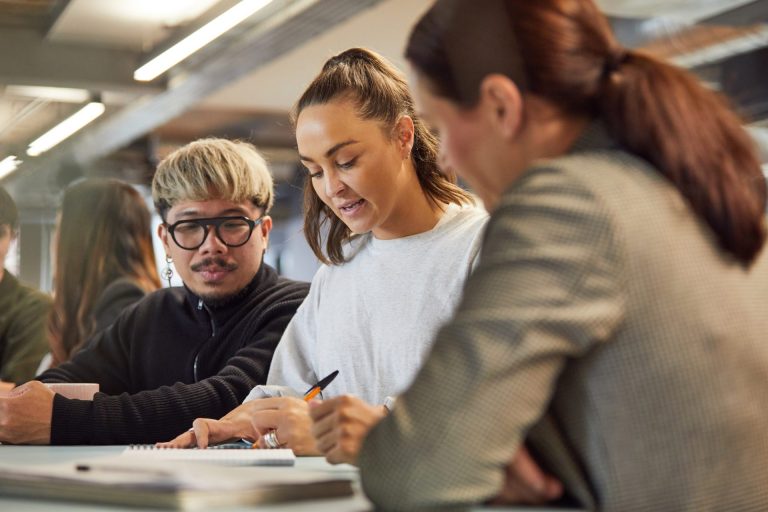